In this episode Seren, Lynn and Adam discuss all of the books to feature Inhumans from the past decade – would you like us to review any of these? Send us a messsage using the links below!

In this episode Seren, Lynn and Adam discuss all of the books to feature Inhumans from the past decade – would you like us to review any of these? Send us a messsage using the links below! 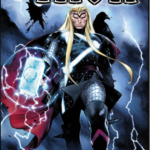 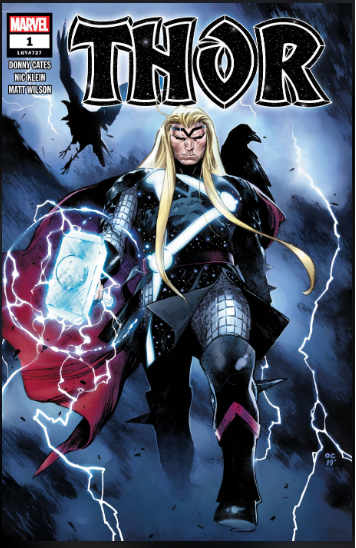 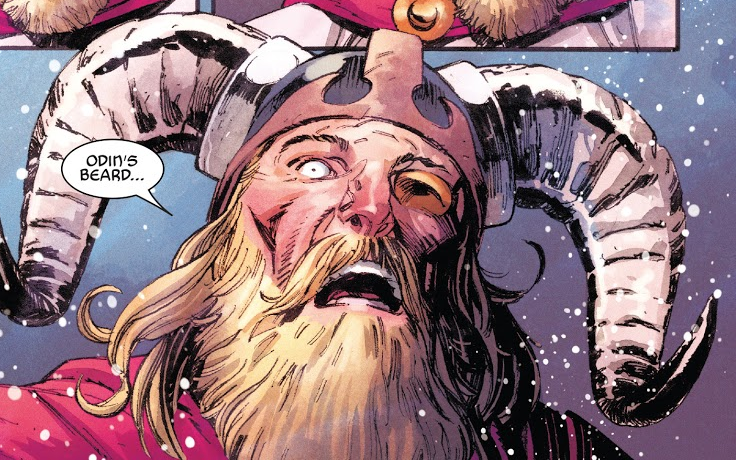 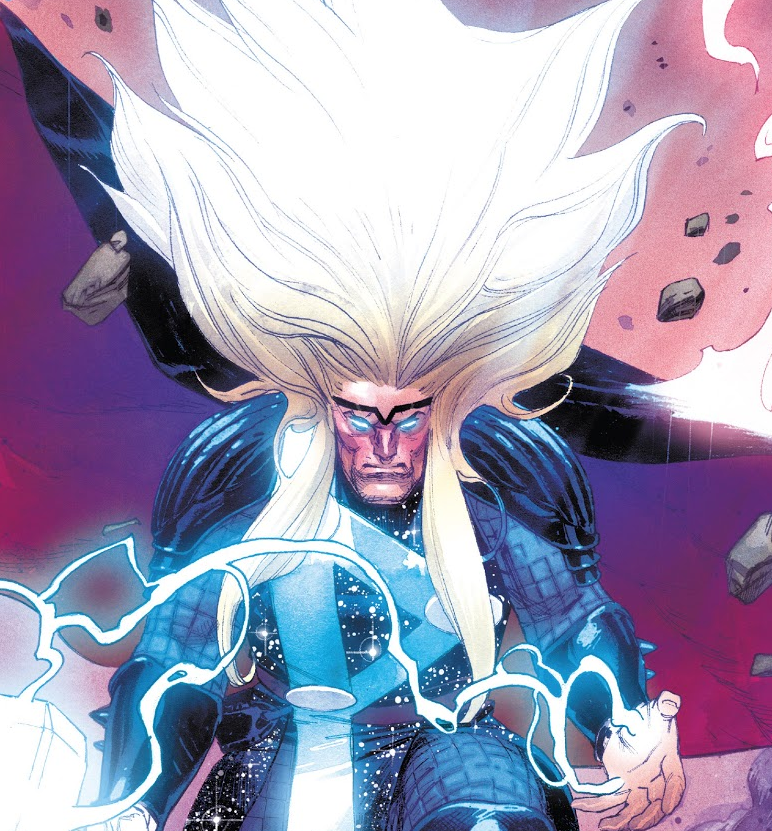 In this episode Seren, Lynn and Adam discuss Strikeforce #2 and #3, Captain Marvel #12 and Magnificent Ms Marvel #9. We also announce our end of year giveaway where you can win a blind bag of Inhuman goodies.

Seren, Lynn and Adam discuss Magnificient Ms. Marvel #7 and #8, Marvel Team-up #6 and Strikeforce #1. Seren also gives her feedback on NYCC and what she found great!

Have you guys bought Strikeforce? What did you think of it? We welcome your thoughts on twitter @attilanrising1 and email us theshow@attilanrising.com we read all of your comments and emails!

Is this just a grand set up for Dawn of X? We discuss…

Seren, Lynn and Adam discuss Magnificient Ms. Marvel #5, Moon Girl and Devil Dinosaur 46, and Marvel Team-up #5. Were we a bit disappointed in this episode? Sure we were!

What do you guys think of Marvel Comics #1000? We welcome your thoughts on twitter @attilanrising1 and email us theshow@attilanrising.com we read all of your comments and emails!

In this episode we discuss the little amount of actual information Hickman has provided in his X-Men epic. We discuss the logistics of Moira’s power all the way to what we think will happen next.